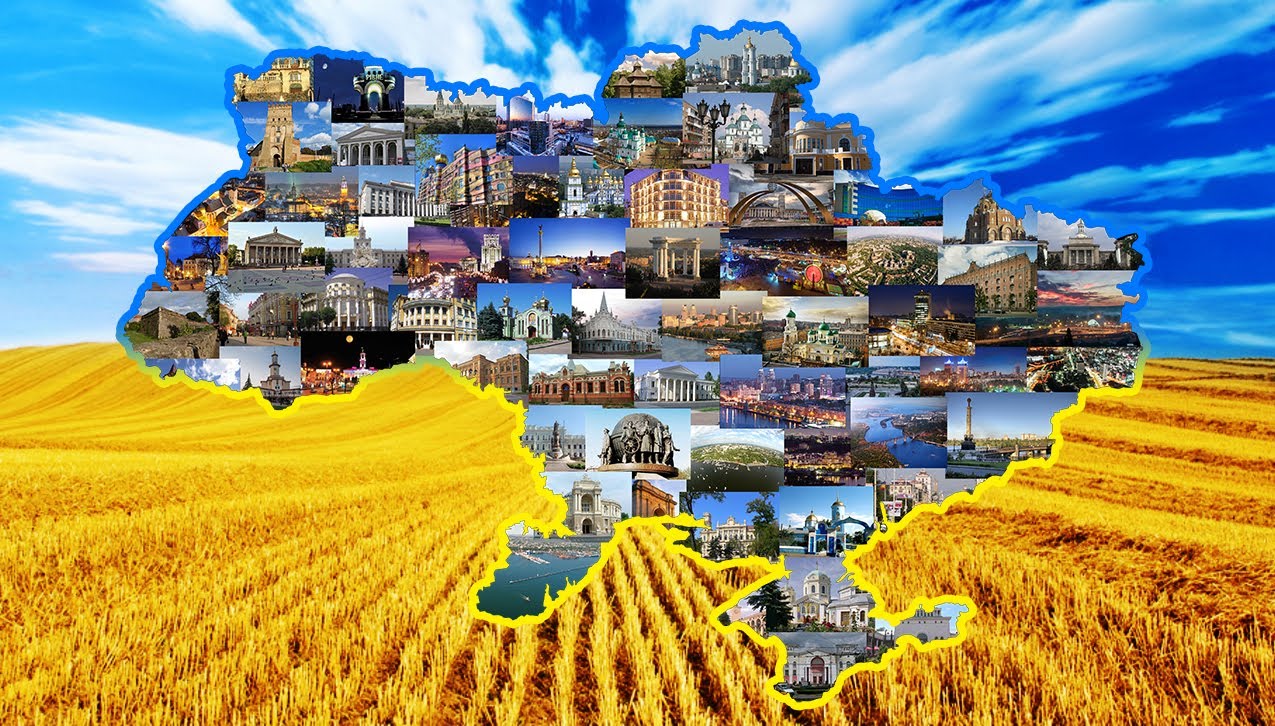 Ukraine is the largest country in Europe (after European part of Russia). Ukraine is a country with more than a thousand years of history and traditions that originate in antiquity.
In 1992 Ukraine became an undependent country of the North-Eastern Europe.
In 1992 Ukraine became a member of the International Monetary Fund (IMF) and the International Bank for Reconstruction and Development (World Bank). It also became affiliated with the European Bank for Reconstruction and Development (EBRD).
Ukraine is member to numerous world and regional international bodies, including United Nations (UN), OSCE, the Council of Europe, EU Energy Community, the GUAM and the Commonwealth of Independent States (CIS). The country is currently taking steps to accede to EU and NATO, and has special partnership with both organisations.
Ukraine obtained a market economy status from both the USA and the EU and has also joined the World Trade Organization (WTO). Foreign direct investment (FDI) has continued to flow in, although in a relatively low volume.
Ukraine has anti-money laundering controls approved by the global Financial Action Task Force (FATF).
Ukraine is a unitary republic, not a federal state.
The largest cities in Ukraine (all have a population of over one million) are:
Kiev (in Ukrainian — «Kyiv»), the biggest city in Ukraine, capital of Ukraine and economic, cultural, and educational center, has a population of 2.6 mln;
Kharkov (in Ukrainian -«Kharkiv»), noted for its engineering expertise, machinery plants, and educational institutions;
Dnepropetrovsk (in Ukrainian — «Dnipropetrivsk»), a center of metallurgical and aerospace industries;
Odessa (in Ukrainian — «Odesa»), on the Black Sea coast, is the country’s largest seaport.
Population: 46 million people.
Climate: moderate, an average temperature in January -7˚C, in July +23˚C.
Religion: Christianity, Catholicism, Islam, Judaism and others.
Natural recources: iron ore, coal, nickel, manganese, oil, gas.
Ukraine is a state with a highly developed industry, agriculture, scienc and culture.
Industry: metalurgy, aircraft construction, engeneering, chemical pharmaceutical and others.
Agriculture: wheat, rye, sugar beet, sunflower.

There are students from more than 130 countries which study in Ukraine. According to the data of Department of education and science, there are about 61 thousands of foreign students in Ukraine and every year this number is increased.

Ukrainian engineering and medical schools are the most popular among foreigners, because the medical profession, engineer, economist — one of the most popular in their homeland. Foreigners can get education in Ukraine as the first and second degree and academic degree, depending on level of education and professional training. The reason for the registration of visa to study in Ukraine is the invitation of the Ministry of Education, issued by the university, which plans to study the foreigner. Language teaching of foreign students mostly Ukrainian and Russian, but you can learn English in some specialties. The first 5-10 months foreigners preparing for entering to the higher education, learning Russian or Ukrainian language not only in common but also at the level of professional terminology and also depth-study basic secondary school subjects, the so-called preparatory courses. An important direction of these training schools are educational work: an acquaintance with history, culture and traditions of Ukraine. Students take part in cultural events on faculty, academy or university, city and region. At universities there are clubs, groups, themed evenings, parties and sporting events.

Since Ukraine became an independent state in 1991 it made significant steps in developing national education system. This is clearly seen from Ukraine’s presence in the European and world educational space, participation in the Bologna process, etc.
Today Ukraine’s educational potential ensures it becomes one of the top 10 countries in the field of international education, confirming high demand for higher education in Ukraine from citizens of other states.
Ukrainian diploma is now internationally recognized and the level of professional training is highly assessed by foreign employers.
Number of international students studying in Ukraine is growing with each year. In 2014/2015 total of 60 thousand students from 145 countries were studying at high schools in Ukraine.
There are several types of high schools in Ukraine falling under such types of institutions as university, academy, institute, conservatory (music academy), college, technical school (college). Around 240 accredited institutions offer education to international students, around 80% of such institutions are state owned. Studies for international students are offered full-time, part-time or through distance learning.
According to the Law of Ukraine «On Higher Education» Ukrainian high schools offer the following levels of higher education:
Pre-university level:

If you are interesting in getting education in Ukraine, please read the information about Universities

Why you should study in Ukraine?

Living costs
In order to live comfortably while you are in all over the Ukraine, the student will need to have about 1200-1500$ per year available for living costs, above the cost of your tuition. The cost of living is cheaper, lot more than other European cities. It is difficult to give a precise figure because of differences in the student lifestyle. We are giving approximate costs below:
BOOKS
The text books are provided by University library.
CLOTHING
A good Jeans costs 10-20$, Shirts cost 5-15$, T-Shirts cost 5-12$
FOOD
Food here in Ukraine is very cheap for example; in 1.5$ the student can buy 4 kg of potatoes, or 4 kg of onions or 3 liter of milk etc. Milk products are very cheap as well.
TRAVEL IN THE CITY
The students’ travel pass on government transport (Subway trains, electric buses) is issued by Universities and costs only 5$ in a month.