We are against war in Ukraine! 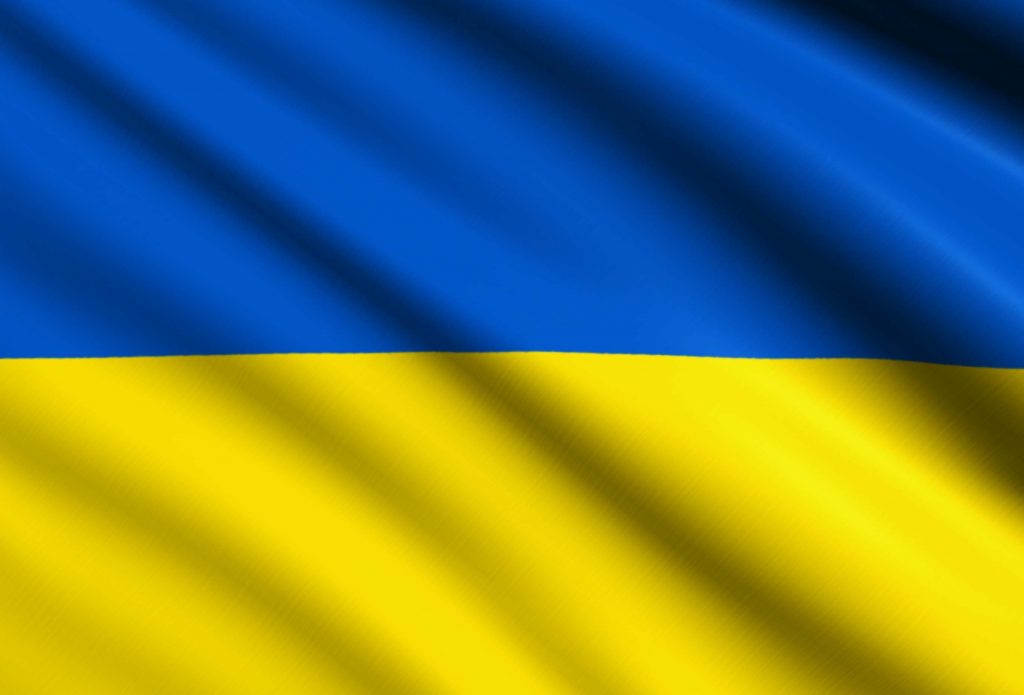 It was the second week of the war… ☹️☹️☹️
Until recently, only in a scary film could one see such horrors that we see today in reality, thanks to the bloody “russian peace”, which brought pain, horror, fear, tears, death, despair to our state, to every home…

It is difficult for foreigners to even imagine what is being done in Ukraine now. Russian hailstones fired from the territory of Belarus, under aimed fire, sweep away houses, residential areas, entire cities, deprive thousands of civilians, even children, of blood and lives.
Our life has turned into solid darkness and waiting for siren signals.
Most people in Ukraine now live in the basements of houses, in the subway, in underground passages (because we have practically no bomb shelters, we did not expect a war). The Russian horde is advancing on our land.

But we, Ukrainians, are a unique nation! We are fighting. Every person, whether in the armed forces, or in territorial defense, or in his own home, defends Ukraine and contributes to our victory in this senseless, unexpected war.
Our company works according to the plan, draws up documents for admission to educational institutions for our applicants, each of our employees is engaged in volunteer activities.

We are proud that we are Ukrainians!
We will win because we are on our own land!
Glory to Ukraine! 🇺🇦 💛💙